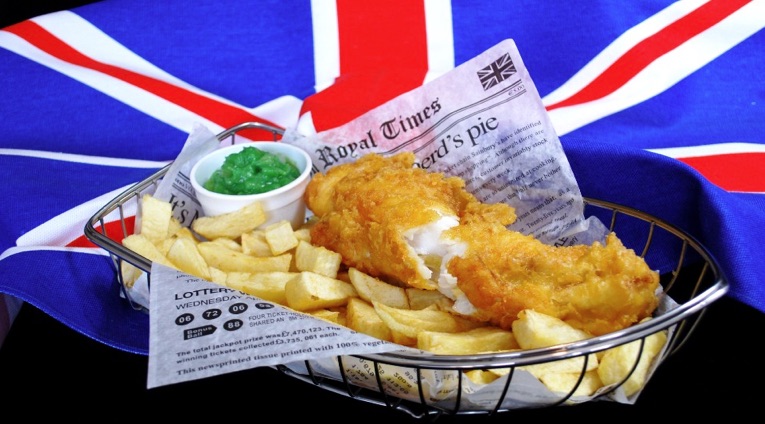 There are many kinds of stereotypes in the world. Western people might think that Japanese people would eat Sushi every day. But we don’t eat it so often. In general, we eat it once or twice a month. And, of course, this kind of preference depends on the person. On the other hand, Japanese people might think that Italian people eat pizza every day, Brazilian people love dancing, Russian people drink vodka every night, and American people eat a hamburger every lunch. However, these countries’ people might disagree with this sort of stereotypes.

People are caught up in many kinds of stereotypes by mass media or stories from others. It could cause misunderstandings among people from different countries. So, we should not easily believe everything we hear about other cultures. We never know the truth if we never go to the countries and talk to people there.