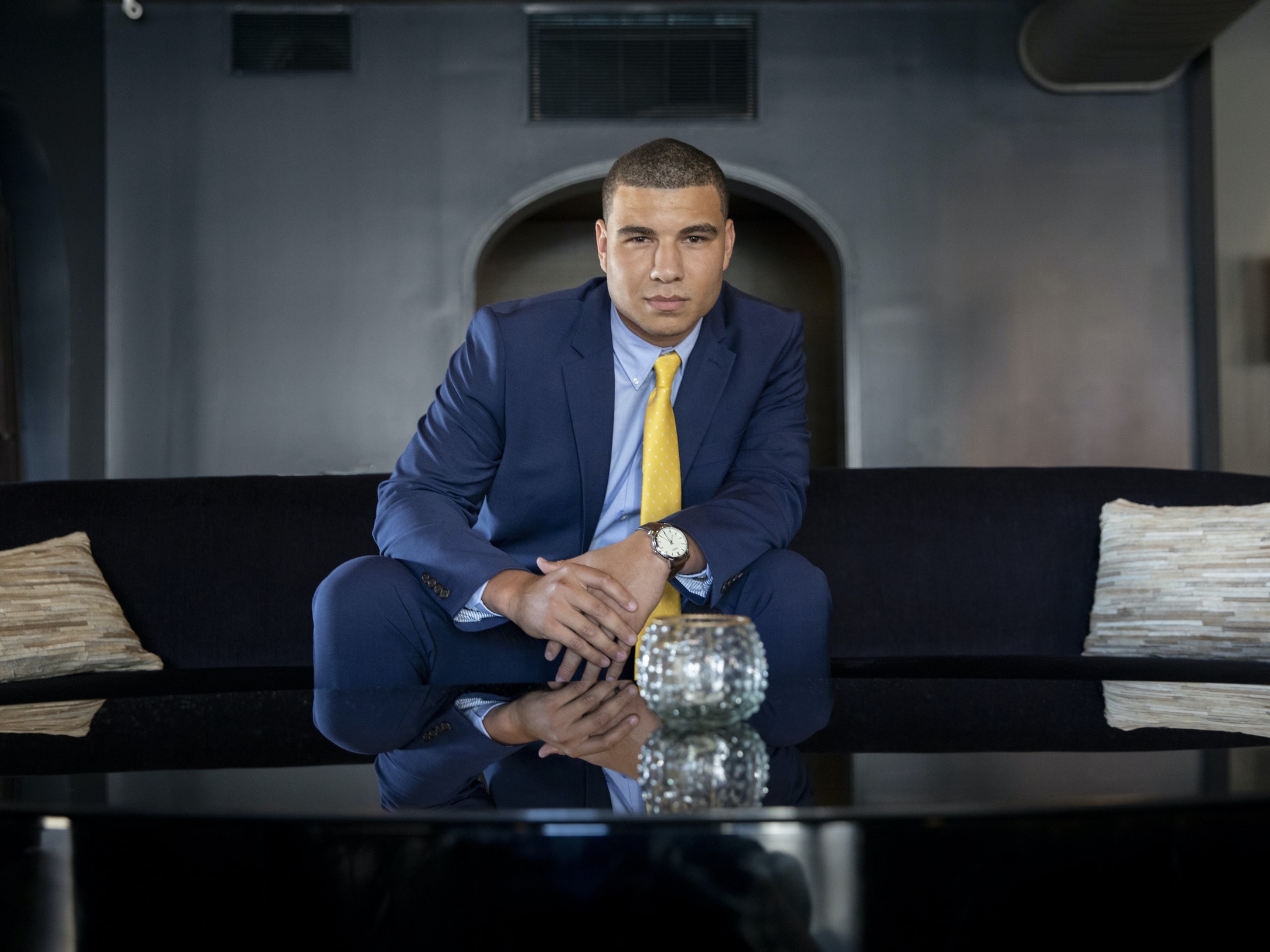 I had worked at a big Japanese company for eight years after graduating from school. And I had worked in some departments there, at that time I met different bosses. Some bosses were so respectable that I wanted to do my best for them, others were not.

From that experience, what is a respectable boss like? Among the bosses that I’ve had in the past, one of them is so smart that he graduated from the most prestigious university in Japan, and he is good at his work. Additionally, he is not only competent but also a man of integrity. He never puts himself above anyone else, and he is always modest. Because of this, I respect him and I learned a lot from him.

In this way, what are the features of a good boss? In my opinion, there are four points as follows.

First, good bosses are modest despite their capabilities, as I mentioned above. They listen to their subordinates. On the other hand, bad bosses persist in their thoughts stubbornly and they don’t accept others’ opinions.

Next, they behave as leaders of a group’s activities. They show an example to others so that their subordinates can refer to the way the bosses work. At the same time, they don’t blame subordinates for the groups’ failures, instead, they take responsibility for the result of their departments.

In addition, they are not only thoughtful but also strict about bad behaviors. If subordinates get lazy or cheat, the bosses scold them properly. They don’t mind being disliked by others.

Finally, they are always attentive to subordinates. So, they are willing to communicate with the members of their team in order to know their characters.

I explained the features of a good boss as above. If you become such a boss, many people would want to work for you.