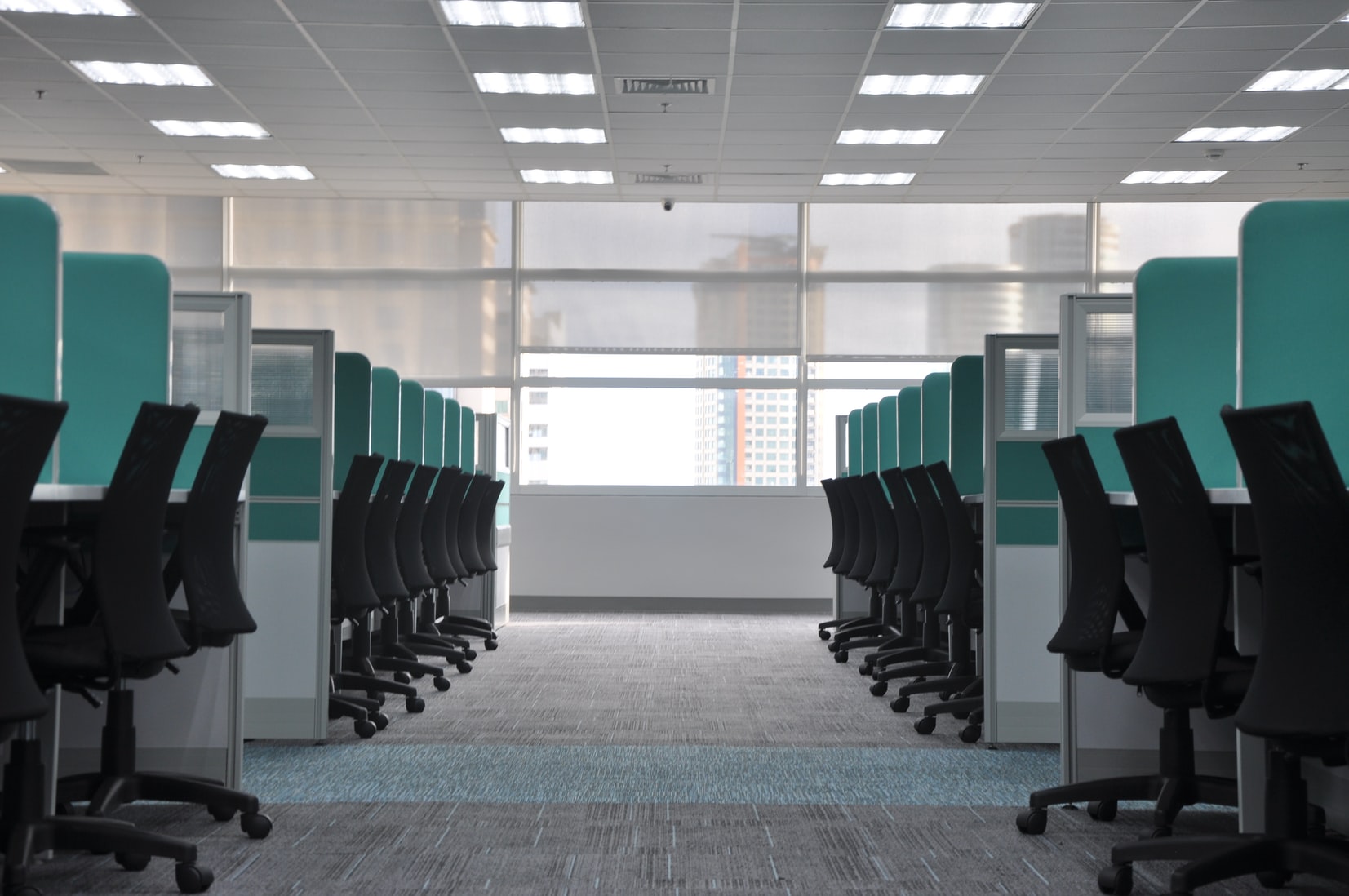 The hiring of a new graduate system in Japan is unique in the world. University students often get a job offer one year ahead of graduation. They tend to prefer traditional big companies to venture corporations.

It is said that the stability orientation of young people causes economic stagnation in Japan for many years. So the Japanese government has been working on coping with this problem. For example, the government offers supporting start-ups and young entrepreneurs. But these supporting measures don’t seem to be going well. I think the government had better change the fundamental recruiting system. Lots of entrepreneurial successes by young people are needed to stimulate the Japanese economy,