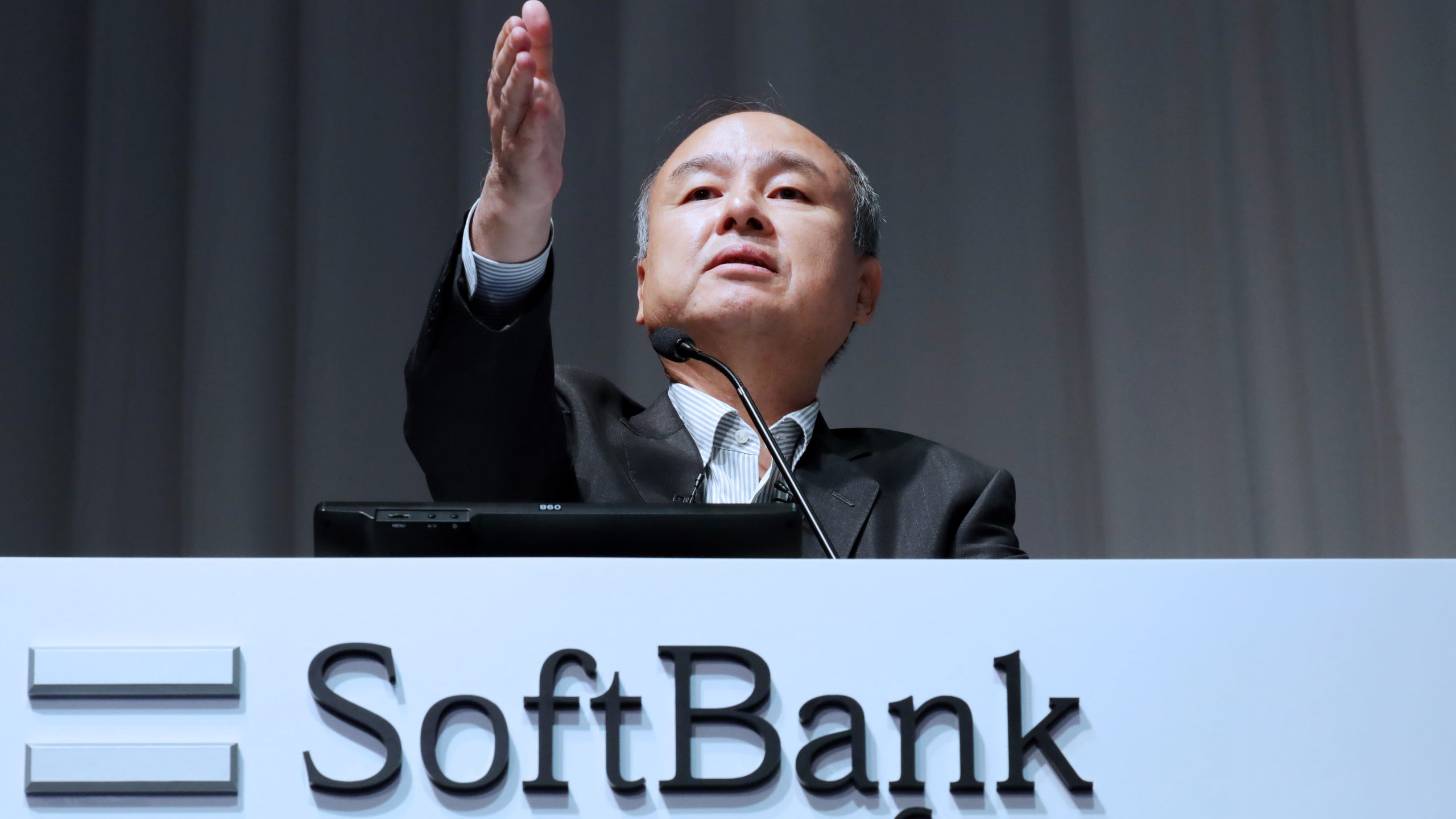 There are not so many worldwide famous Japanese entrepreneurs. Masayoshi Son is one of the few. He is a Japanese billionaire technology entrepreneur. He is the founder and CEO of the Japanese holding company SoftBank. According to Forbes, Son’s estimated net worth is $30 billion, making him the second richest man in Japan.

I respect him because of not only his financial success but also his mindset. He is a hard worker so much. He was born in Japan, and move to California when he was a high school student. After that, he entered the University of California, Berkeley which is one of the most prestigious universities in the US. He struggled with language at first. So he studied English all the time while he was awake.

And he started his own business when he was a college student. Then, his business succeeded. As a result, he got $2 million dollars while in school.

I will write other stories about him in other articles.