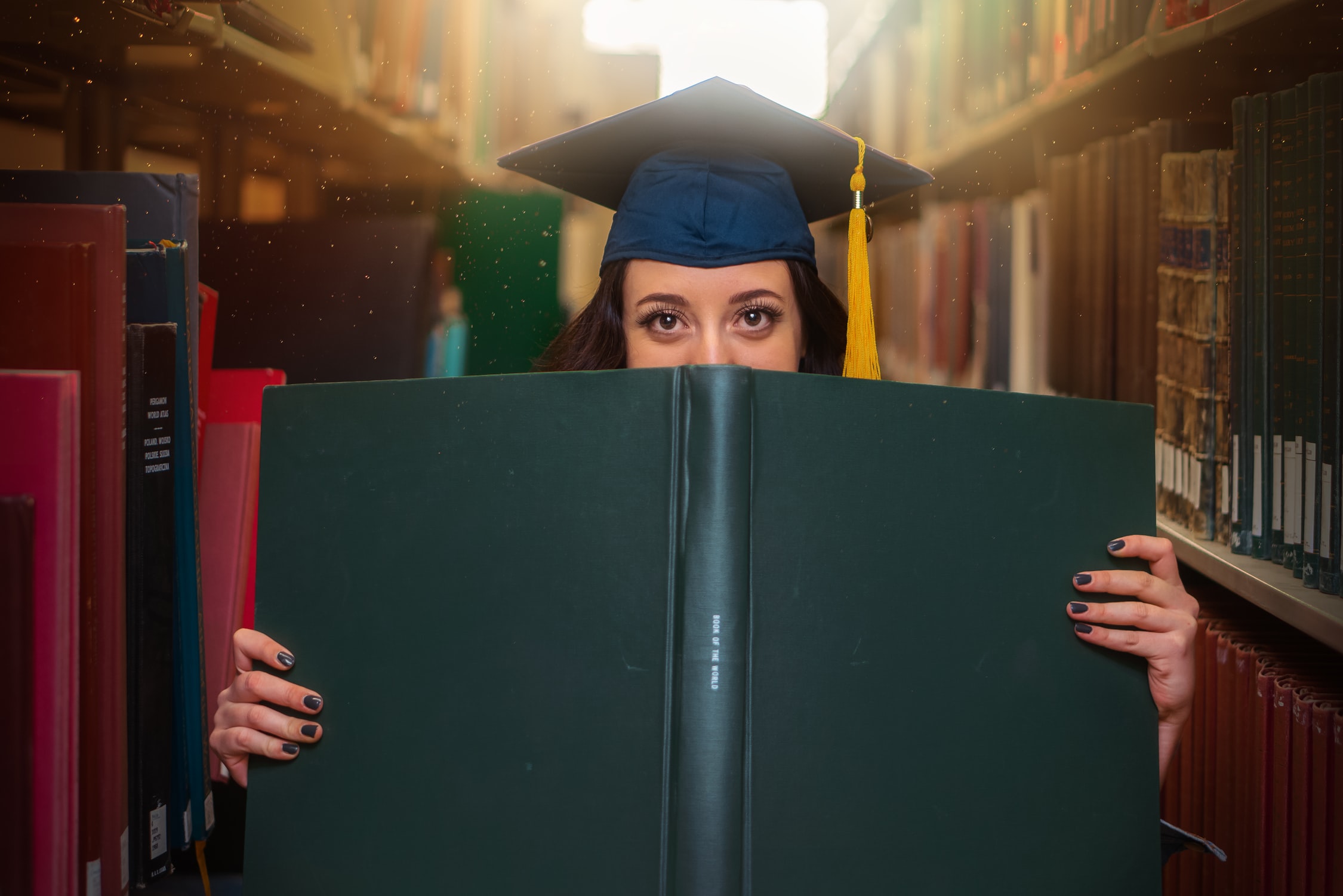 As I explained in the previous article, it is very hard to pass the entrance exam for Japanese colleges.

So Japanese students study so hard before entering colleges.

But after entering the colleges, averaged Japanese students don’t study so much.

There are some reasons of that.

They don’t evaluate GPA scores at the company entrance exams.

They train students after joining the companies by their training system.

So they just require that students are obedient and have loyalty to the companies.

It is convenient for them.

They have no incentive to educate.

The professors are busy for their researches.

They are not evaluated by educating students but by their achievements of researches.

I think it is only a waste of time and money that students don’t study in colleges.

They don’t have to go to colleges.

Because if you have a good academic background, it is advantageous for finding jobs.

In my case, I didn’t study so much when I was first and second year in university.

But I started studying hard since I was a third year student.

I majored in engineering in the university.

The department was strict for students.

So student had to study hard.

It is rare among Japanese universities.

But thanks to that, it was satisfying student life for me.

That experience was very helpful to me.