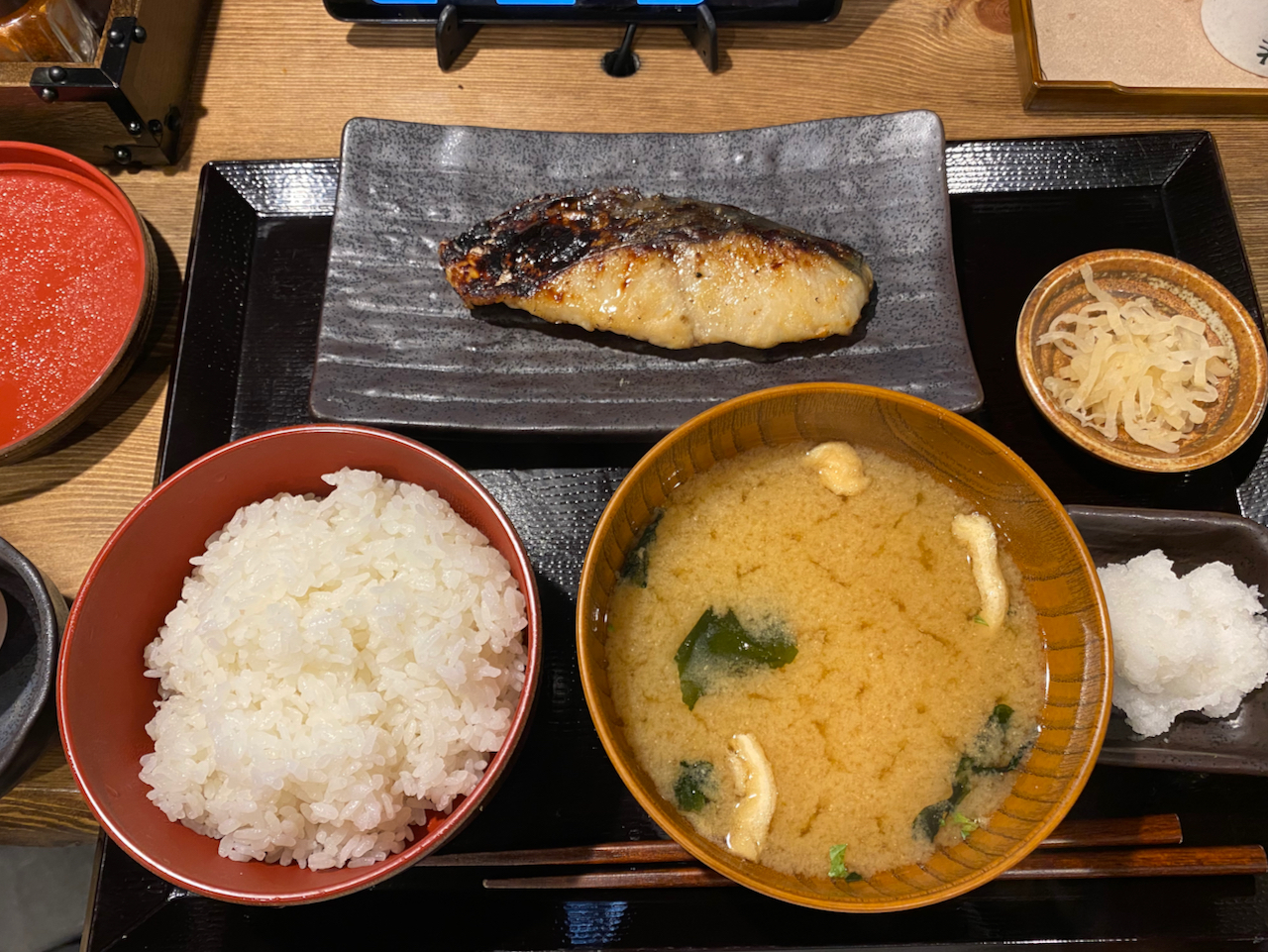 I have traveled to over 20 countries. For this reason I have been asked by my friends  “Which country’s food was the best among the places you’ve been so far?” Then, I would answer that Japanese food is the best. One reason for this could be that I’m Japanese, but even after considering it, many people would agree with me.

First of all, there is a great variety of food in Japan. You wouldn’t get bored from choosing out of many options of food.

Second, it is cheap. If you ate the same food in the U.S. or West European countries, it would cost twice. You can enjoy a tasty lunch for even $5 in Japan.

Third, it is healthy. Japanese people are extremely conscious about their health. The obesity rate is quite low in Japan. The average length of life in Japan is the highest in the world. Because, I think, its food contributes to this fact.

So, I recommend eating Japanese food.