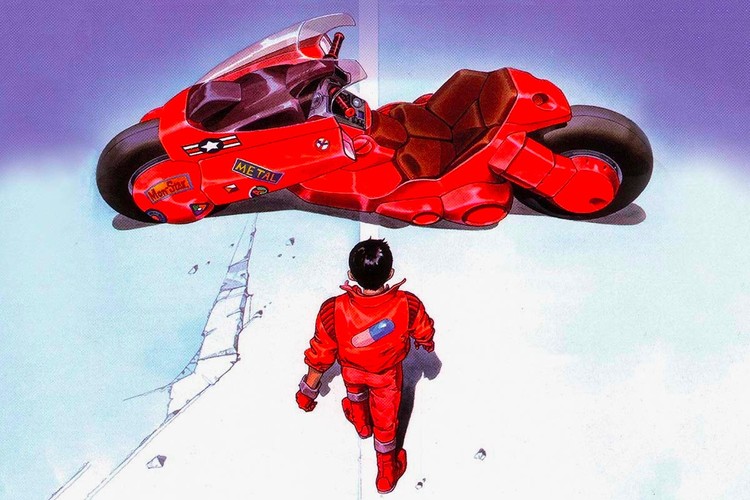 Akira is a 1988 Japanese anime film. I watched it when I was a small child. I was so impressed at that time. This anime is about young Japanese boys’ story in future Tokyo in 2019 which is called Neo-Tokyo. It’s like sci-fi. 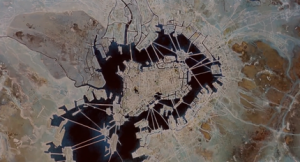 Japanese anime makes many foreigners decide to come to Japan

The revival boom of Akira occurs recently. Because the situation of 2019 Neo-Tokyo which is described on Akira is similar to real Tokyo in 2020. Tokyo Olympic was postponed, and the city is in utter chaos.

The famous motorbike that appears in the anime is so famous among Japanese men. Every Japanese boy used to long for the motorbike 30 years ago.

If you like Japanese anime, I strongly recommend watching Akira. You would be surprised by the fact that the anime was created over 30 years ago. It doesn’t look old anime even now.

There are cartoons of Akira. The anime was originated from the cartoons. But I prefer the anime.