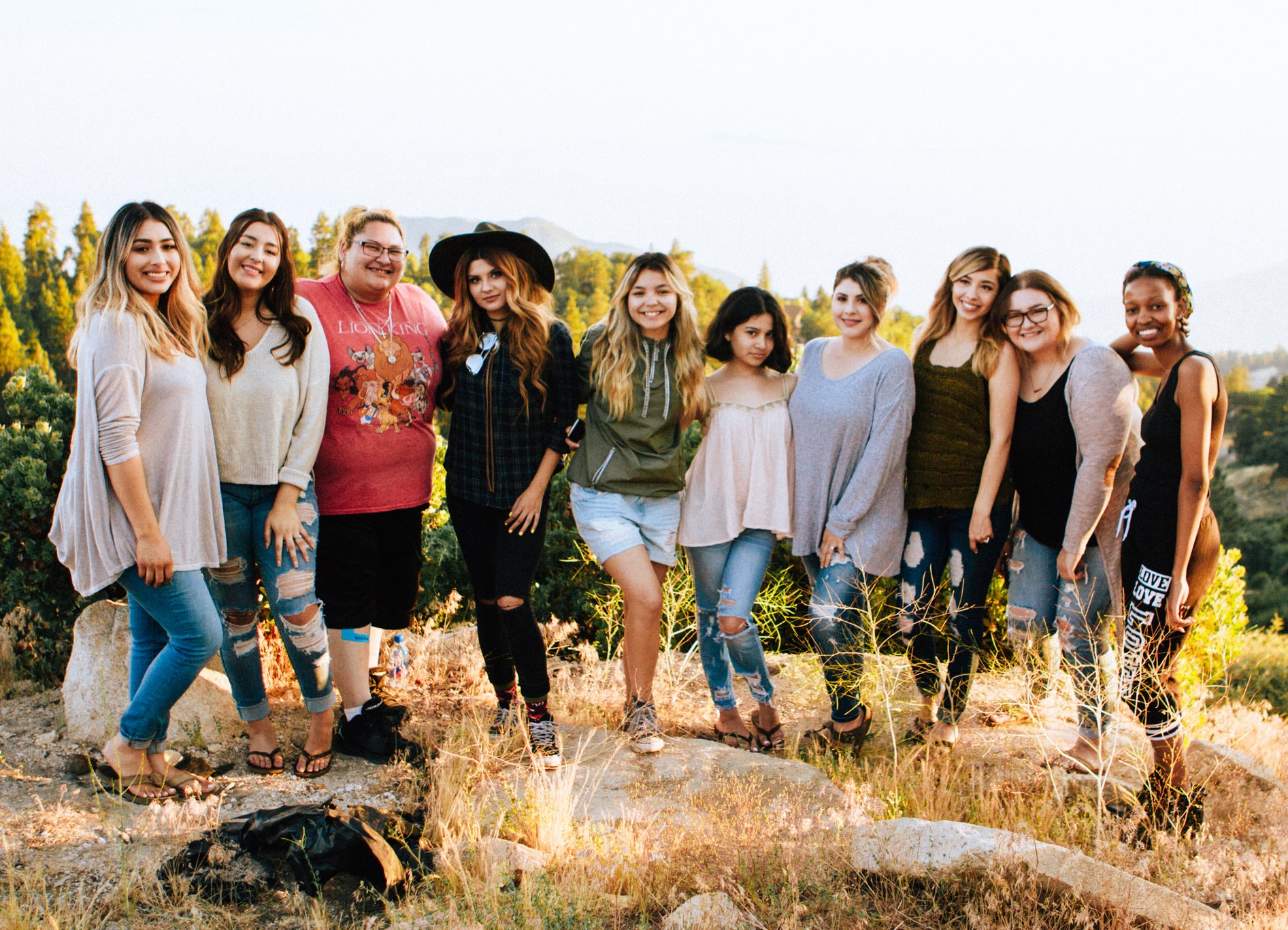 As I explained in the previous article, Japanese people don’t often insist on their own opinions to others. Therefore, the purpose of meetings tends to be confirmations of conclusions that are already decided before. The participants of meetings don’t argue problems frequently. Because they don’t want to worsen relationships with others. Selfishness is one of the most hated attitude in Japan. Japanese people regard harmony as very important in communities.

Foreign people get confused about this Japanese culture sometimes, especially in business. They can’t figure out what Japanese people are thinking, because Japanese people don’t insist so much.

I think there are some reasons for this. First, Japanese people don’t learn a discussion in school. So, they don’t know how to discuss something without private feelings. In addition, Japan is a homogeneous society that consist of almost one ethnic group caused by its geographical features.

Japanese culture is great, of course, but I suggest Japanese people should learn how to discuss logically. It would be useful for business.