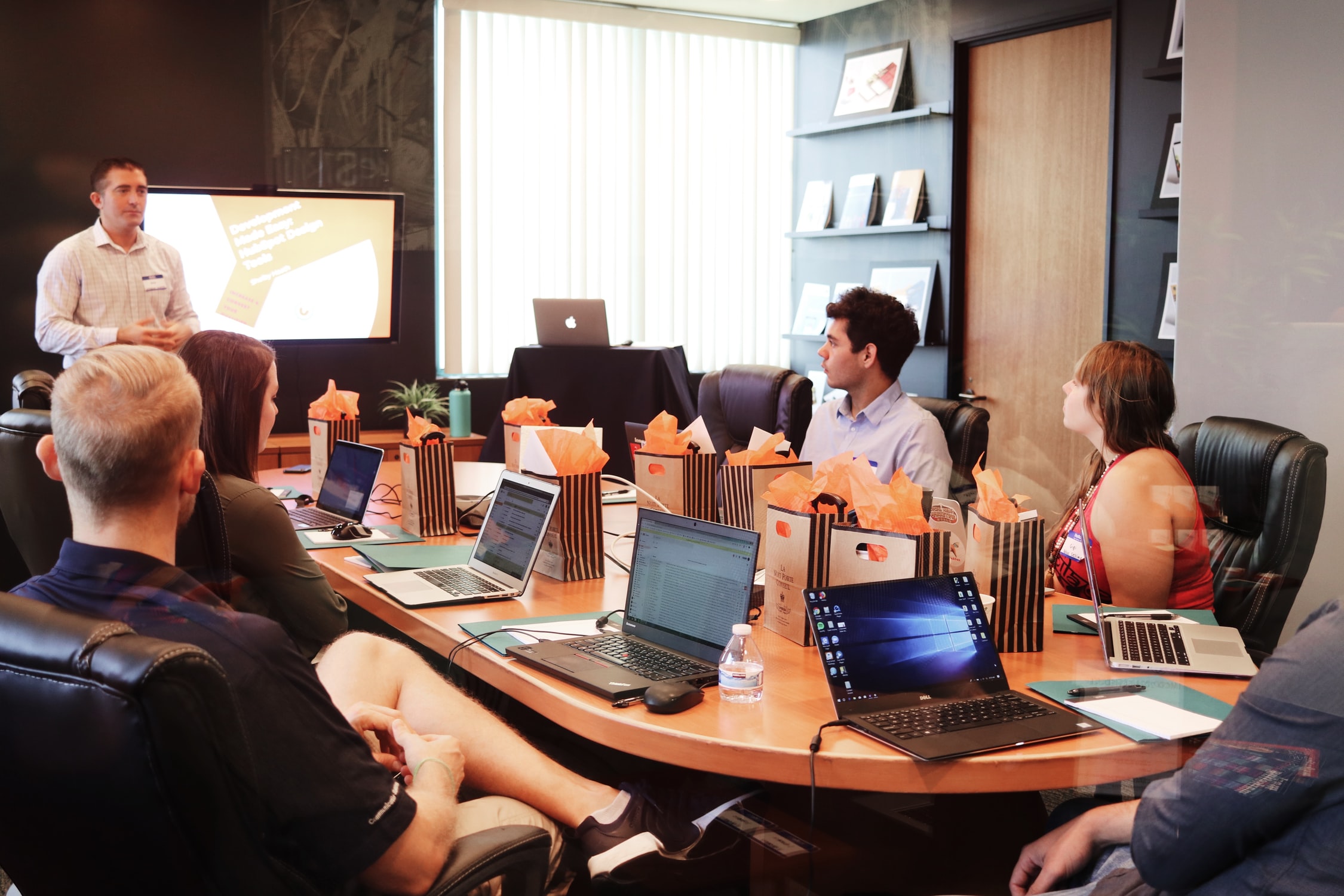 There are big differences between American and Japanese business culture. I interviewed an American businessperson living in Japan. He has worked for technology companies in Silicon Valley and Tokyo such as Apple and Microsoft. I will explain the differences below which he told me.

First, American companies, especially in Silicon Valley, have a task-oriented culture. They focus on having the tasks done in good quality, within budget, on time. On the other hand, Japanese companies place importance on relationships. So they sometimes work overtime until nine or ten P.M. even if they don’t have tasks to do, because their bosses or colleagues are working at that time.

Second, the meeting style of American companies is very different from the Japanese. In American companies, each meeting member argues and discusses a problem to conclude. They don’t know the conclusion before the meetings. Meanwhile, in the Japanese companies, the purpose of meetings is the confirmation for the participants. So they have already discussed a problem separately. Serious discussions rarely occur in the meetings.

There are other differences between the two. I will explain them in the other articles.