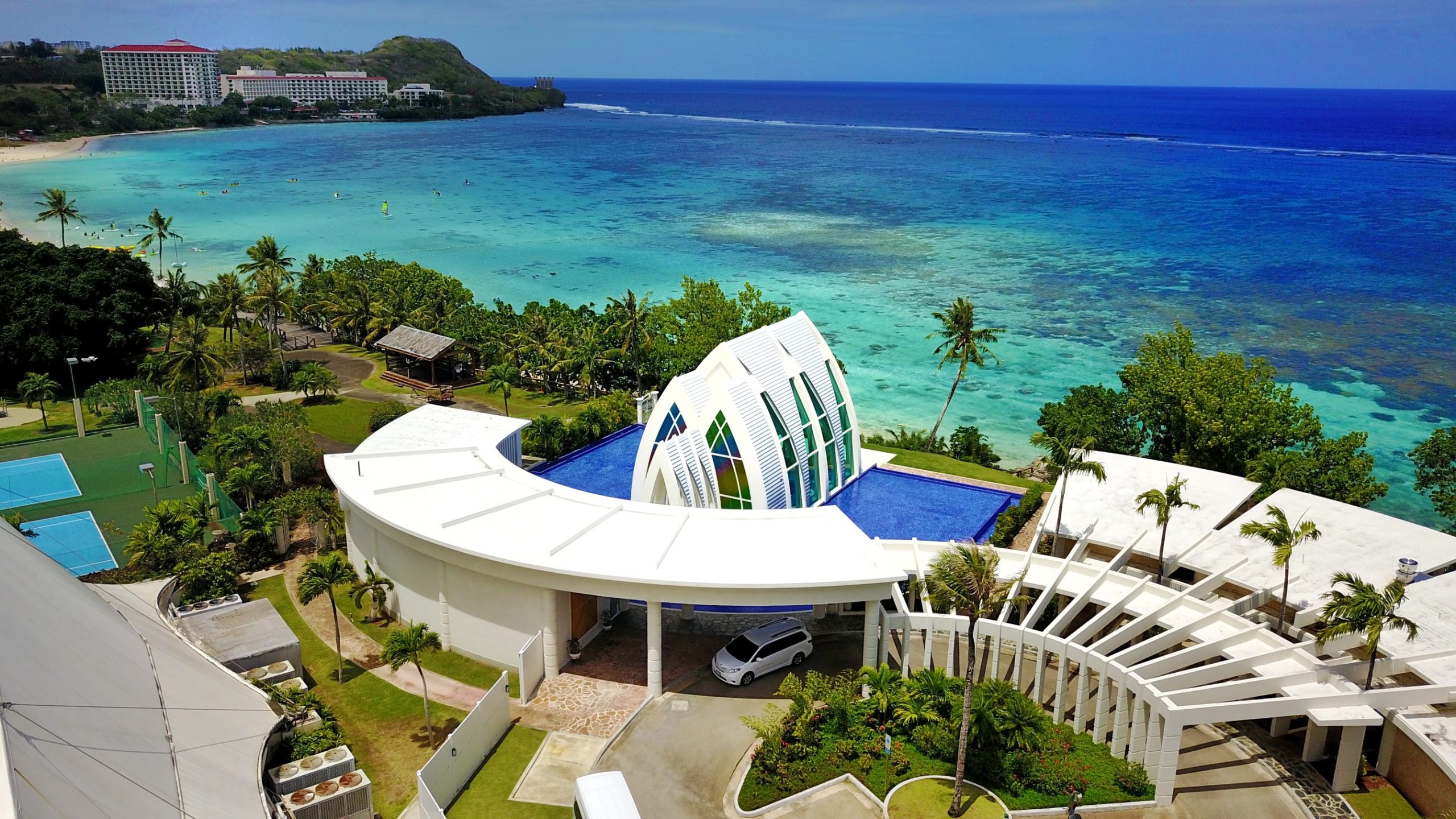 Guam is an organized, unincorporated territory of the United States in Micronesia in the western Pacific Ocean.

I went to Guam 2 times around 4 years ago. Its tropical climate is awesome, and it is close to Japan. Because of this,  Guam is one of the most popular tourist destinations for Japanese people. It takes only 4 hours by plane to go to Guam from Tokyo. If you prefer to visit to other states in the U.S., it takes more time. It is also cheaper than going to other states. So, many Japanese college students and young women decide go to Guam.

If you go to Guam, you can find many Japanese people. So, its atmosphere is similar to Japan. And there are some Korean, Taiwanese tourists too. 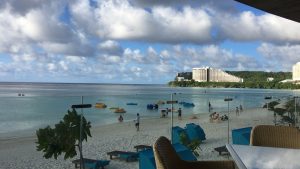 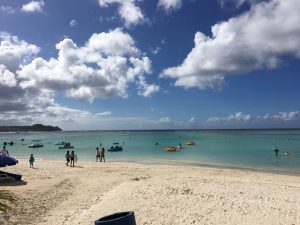 The beaches are white, the ocean and the sky are blue. You would think it is a paradise. I strongly recommend Guam for travel. I want to go to Guam again as soon as possible.