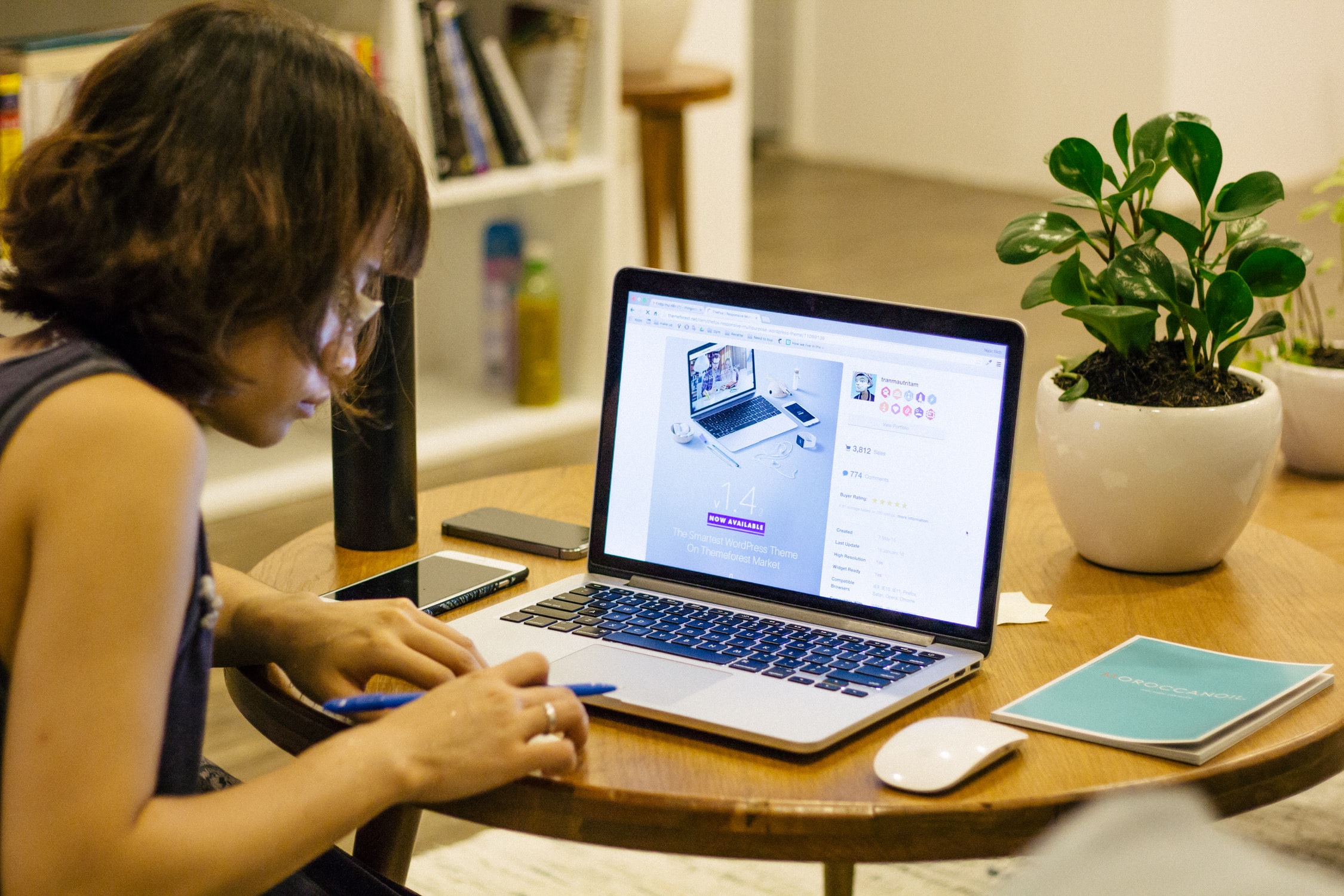 The first reason for this increase is the development of the internet technology. It gets easier to work as a freelancer than before by using the internet.

Third, people’s virtue is changing. “Salaryman” has been a traditional Japanese working style for many years. We call a white-collar worker Salaryman. They continue working at the same companies since they start working when graduated schools. And they dedicate the company until retiring. But, especially young generations don’t want to work as such style. I’m one of them.