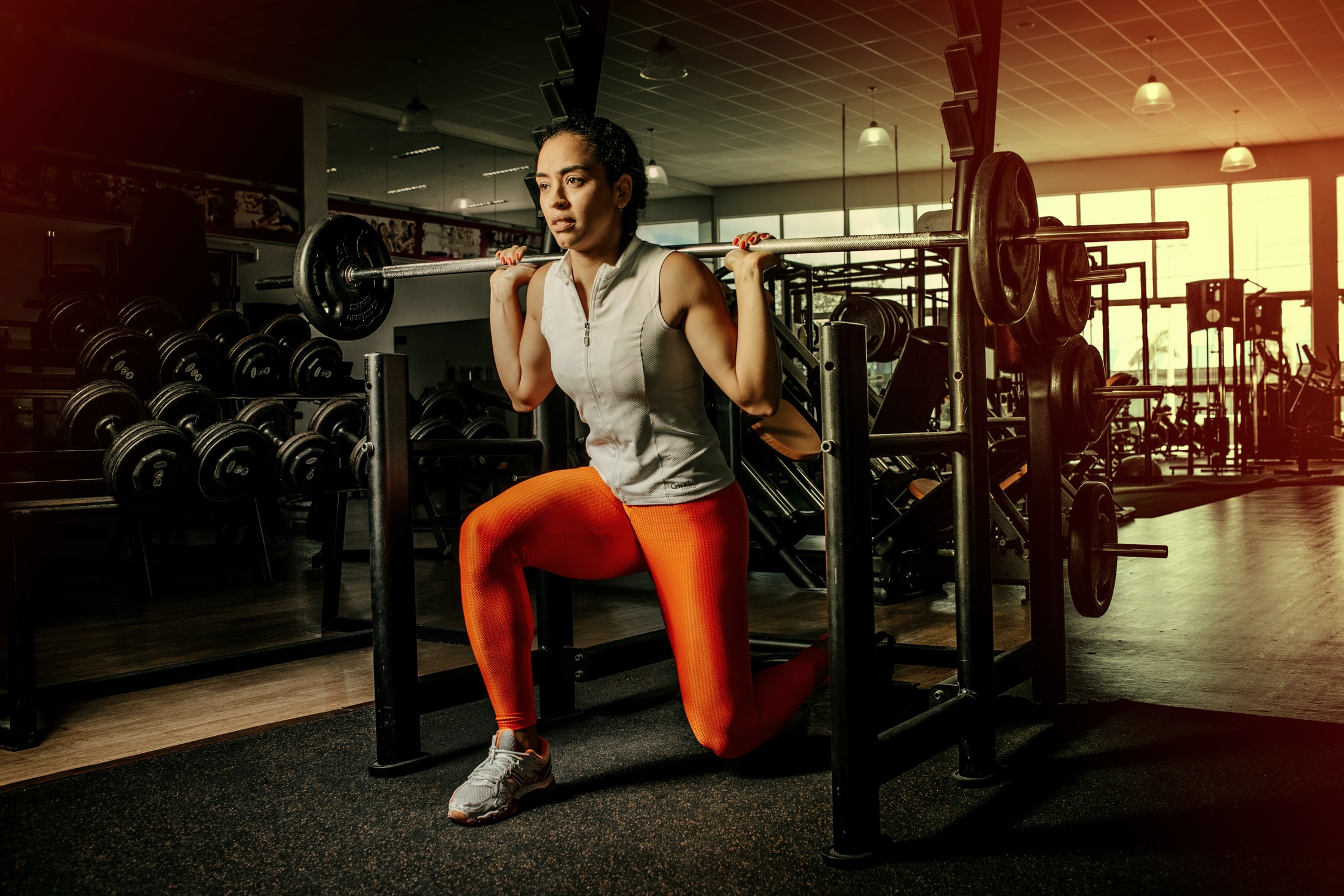 Yesterday, I shot a video with an American YouTuber, who goes to the gym every day to exercise. According to her, by doing muscle training, you can increase your BMR(basal metabolic rate) and build a body that doesn’t get fat easily, this is an important merit of weight training.

Japanese women usually don’t do weight training because they believe that by doing so, they will become larger. For this reason, many of them restrict their food intake in order to stay thin. However, genetically, it is difficult for women to become muscular, so there’s no need for them to worry about becoming too muscular, as long as they don’t dedicate to very rigorous training like a bodybuilder does. Also, many people only care about the number on the scale.

Nonetheless, even if the weight increases, if the body fat percentage decreases, you will look thinner. In fact, restricting your food intake is not only bad for your health, but also decreases your BMR and makes you prone to get fat. This is one of the reasons for rebounding. We shouldn’t care about our weight that much, instead, we should focus on the way we look. In America, especially in California, it is common for men and women to go to the gym, and it is also cheaper than in Japan.

Recently, the number of the population who do weight training is increasing because of the influence of America. I believe that instead of losing weight in an unhealthy way, we should build a body frame that doesn’t easily become fat in a healthy manner in order to remain thin. Both men and women, let’s go to the gym and do muscle training!