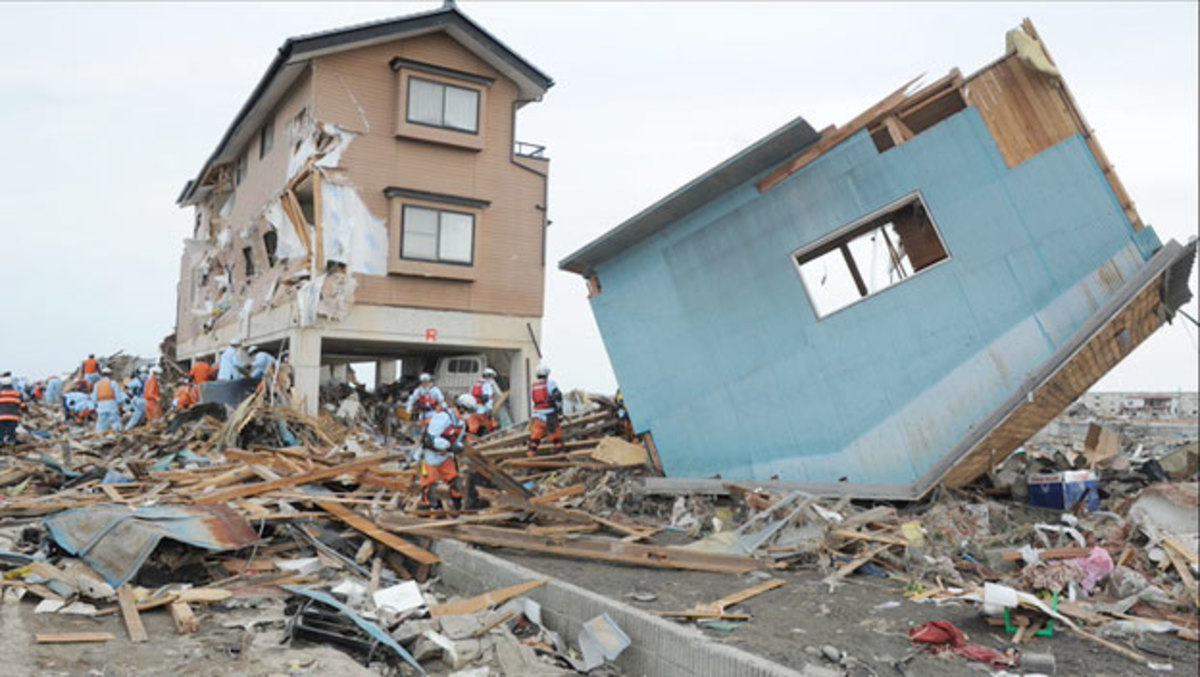 Japan has many earthquakes. Especially, great damage happened at The Great East Japan Earthquake in 2011. It has been 9 years since then, but all Japanese people still clearly remember the earthquake. When the earthquake happened, I was in an office at that time. I was so scared. I seriously thought I was going to die for the first time in my life. Over 15,000 victims were sacrificed to this disaster.

Not only that, but Japan has also experienced many large earthquakes such as the Great Kanto Earthquake in 1923, Han-Shin Awaji Earthquake disaster in 1995. There was a large number of deaths in these catastrophes.

Based on these experiences, Japan has developed disaster resilient cities. There are strict rules about constructing buildings to avoid damage from earthquakes. Because of this, there are only a few skyscrapers in Japan.

Besides earthquakes, other disasters such as a typhoon, tsunami, volcanic eruption, and intense heat happen in Japan frequently. I think these disasters have made Japanese people persevering. Geographical features influence national characters.