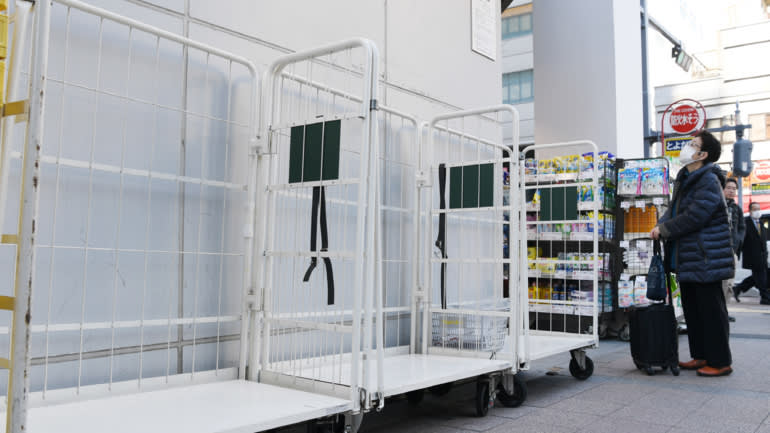 The Coronavirus pandemic has caused various problems in an entire society. There are some problems which are more serious than the disease itself. A false rumor is one of them.

In February 2020, toilet paper suddenly disappeared from the store shelves in Japan as a whole. The beginning of this problem is that a certain Twitter user tweeted false information that toilet paper couldn’t be produced because of a paper shortage in Japan. It was retweeted all at once. Many people had noticed it was just a false rumor. But the mass media broadcasted that the false rumor was spreading on Twitter. Then, the matters were getting worse. The buying-up of toilet paper happened all over Japan.

I was also in trouble with this incident. I couldn’t buy toilet paper at that time.

A false rumor happens sometimes, especially when disasters occur. The mass media should not help to spread the rumor. Their role is to broadcast accurate information. But it is hard to expect them to do that. So, I recommend not watching TV at all.