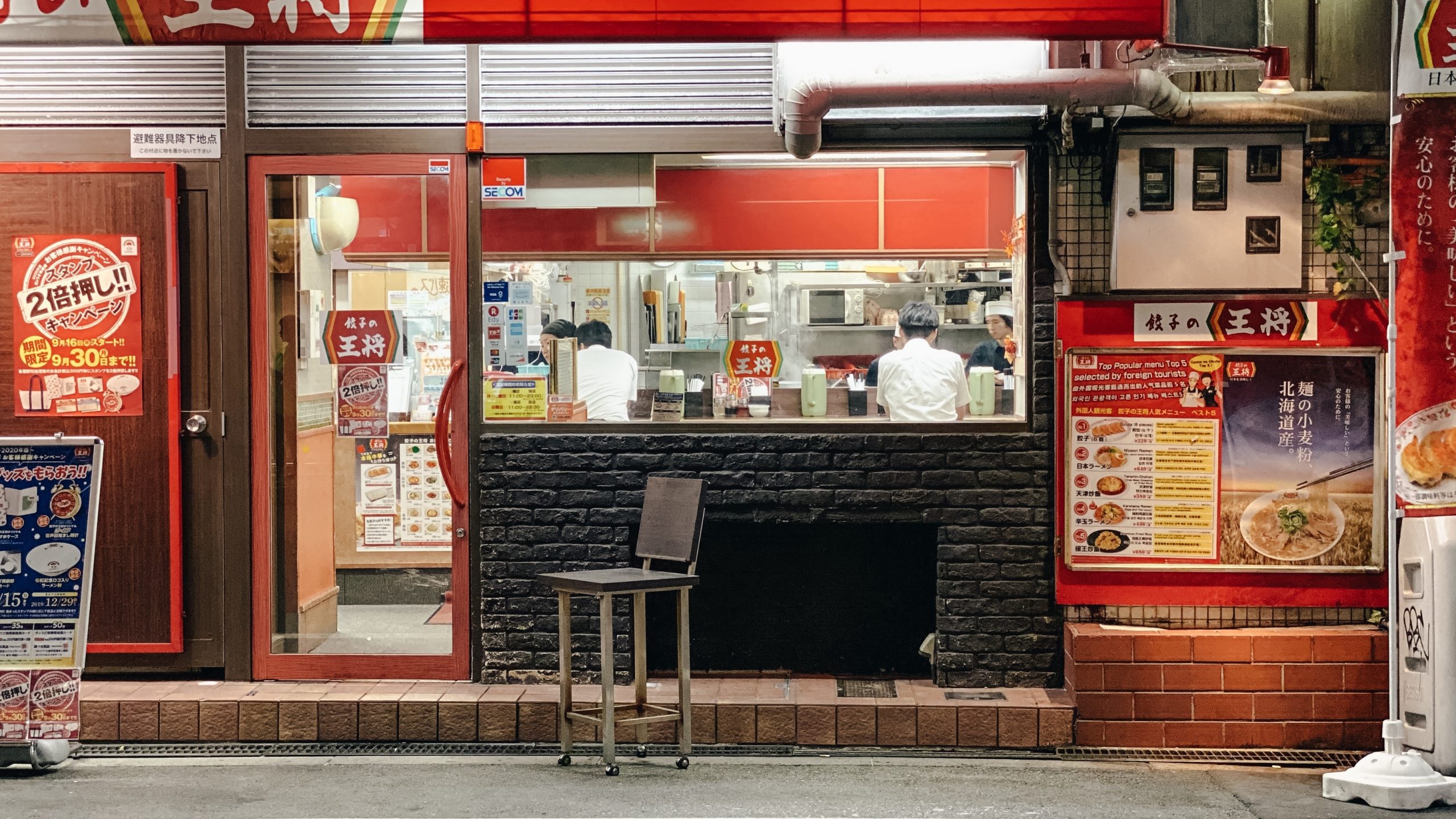 I have traveled to over 20 countries around the world.

And I lived in New York for 6 months.

Based on such experiences, I can assert that Japan is a paradise for consumers.

Because the prices are very low in Japan despite the high quality.

Foods are cheap but delicious.

Although you don’t have to pay a tip, customer services are very nice.

Customer clerks have the spirits of hospitality.

Foreign tourists are surprised that.

I used to work so hard at Japanese company before.

Many of Japanese employees work overtime even if the companies don’t pay overtime.

Average salary in Japan is low compared to Western countries.

Consumers paradise is realized by sacrifice of hard work.

A paradise for consumers, hell for workers. It’s Japan.