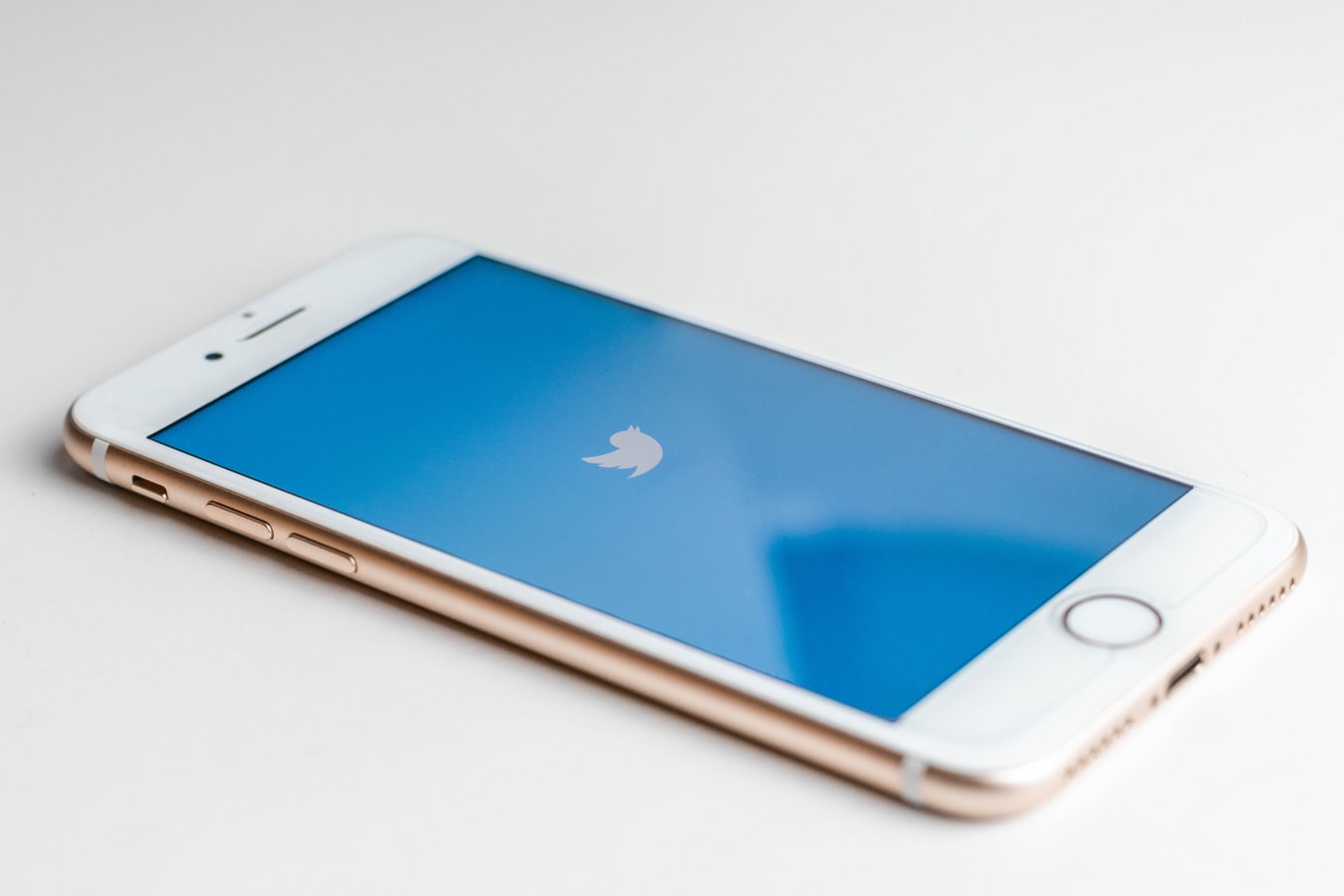 I have been using Twitter for attracting customers since I started my own business.

Twitter is a powerful SNS platform to attract customers especially in Japan.

More people use Twitter in Japan than other countries.

The Monthly Active Users (MAU) per population of Twitter in Japan is very high.

I think the reason is that twitter is a text-based platform. Literacy rate in Japan is high. So they use twitter easily.

Another reason I think is that most of twitter users are anonymous.

They don’t want to reveal their real name on the internet.

Considering such situations, I put effort into using twitter.

Twitter helped me to increase my income so much.

However, I don’t use twitter for sales but for attracting customers.

The purpose of using twitter is to increase the subscribers of email-magazine.

I sell products on email-magazine.

You’d better not to sell on twitter especially for high-priced products.

You had better to focus on just attracting customers.

I will explain how to increase my twitter followers effectively in the next article.