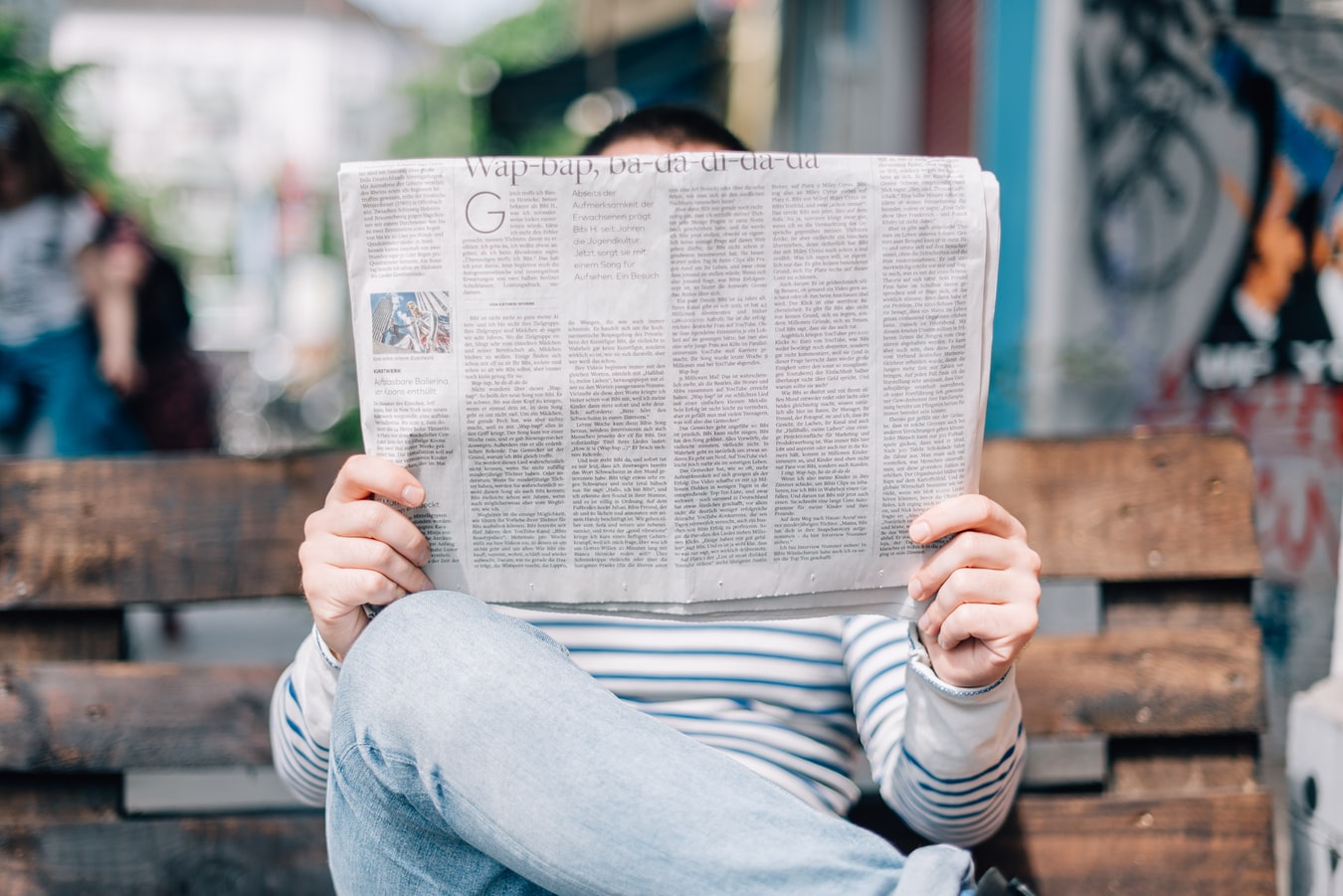 I would like you to take a look at articles about an area that you are an expert on. I’m sure you will find much untrustworthy information. The authors in mass media are not experts in the area they talk about, instead, they are experts on making news that is attractive to their audience. If you make media by yourself, you’ll become able to know the intentions of the media resources. For instance, by writing blogs, doing YouTube, or Twitter, you’ll recognize what kind of message they mean to transmit.

The majority of people tend to listen to those with authority. However, people who work in news companies are just employees. As humans, they make mistakes and have biased opinions. In order to match the news more fairly and objectively, it is better to check several media outlets. If possible it is recommended to confirm the legitimacy of those resources, in other words, check whether they have any bias. Mass media don’t necessarily broadcast information in an unbiased way, since they are private firms. Also, broadcasting, although it is meant for the public, has limitations, but nonetheless, it must bring profit to the firm. Therefore, we must consider that they have a business model. For this reason, public or national media outlets are not necessarily trustworthy just for being public, there is also a possibility that they too are biased. Because it is difficult for them to go against the intentions of their governments.