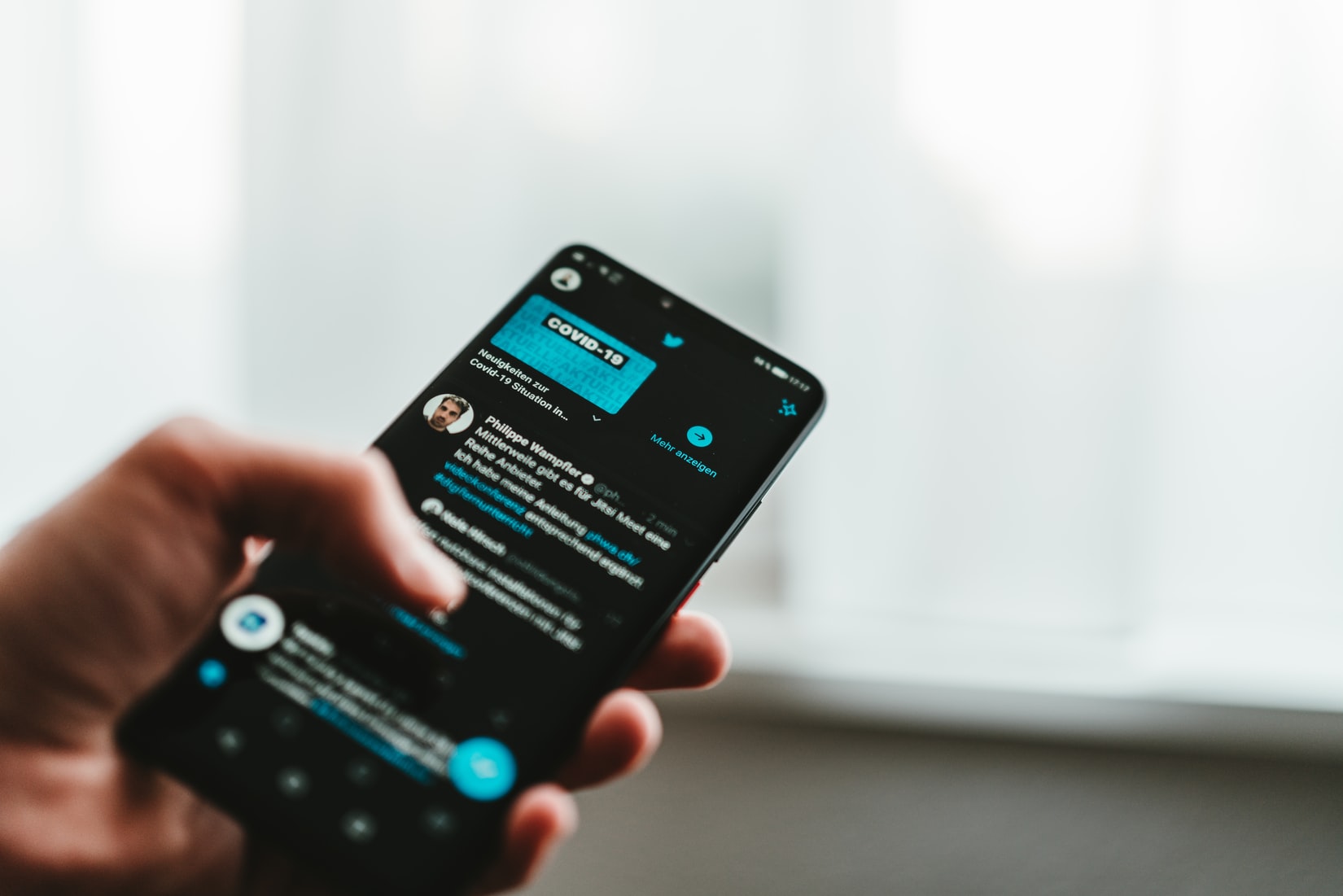 Every user can leave a comment on posts by others.

So, SNS are overflowing with comments.

Such comments are not only good ones but also bad ones including slanders.

It has become one of the most serious problems on the internet.

Some people have committed suicide because of slanders, actually.

Some friends of mine need my advice on having slanders written on their YouTube, Twitter, or something else.

My answer is “Don’t worry about it. Just ignore or block it.”

If you see a comment field on a famous YouTuber’s video, you would notice how many slanders are written there even if he/she is a highly likeable person.

But many of them who write slanders on SNS don’t think about it that much.

They are just bored because they have nothing to do.

If you reply to such slanders, they would be worse.

I have come to the conclusion that ignoring or blocking them is the best way to deal with this problem.

But, if the slanders are too terrible, you should consult with a lawyer or report to the police.