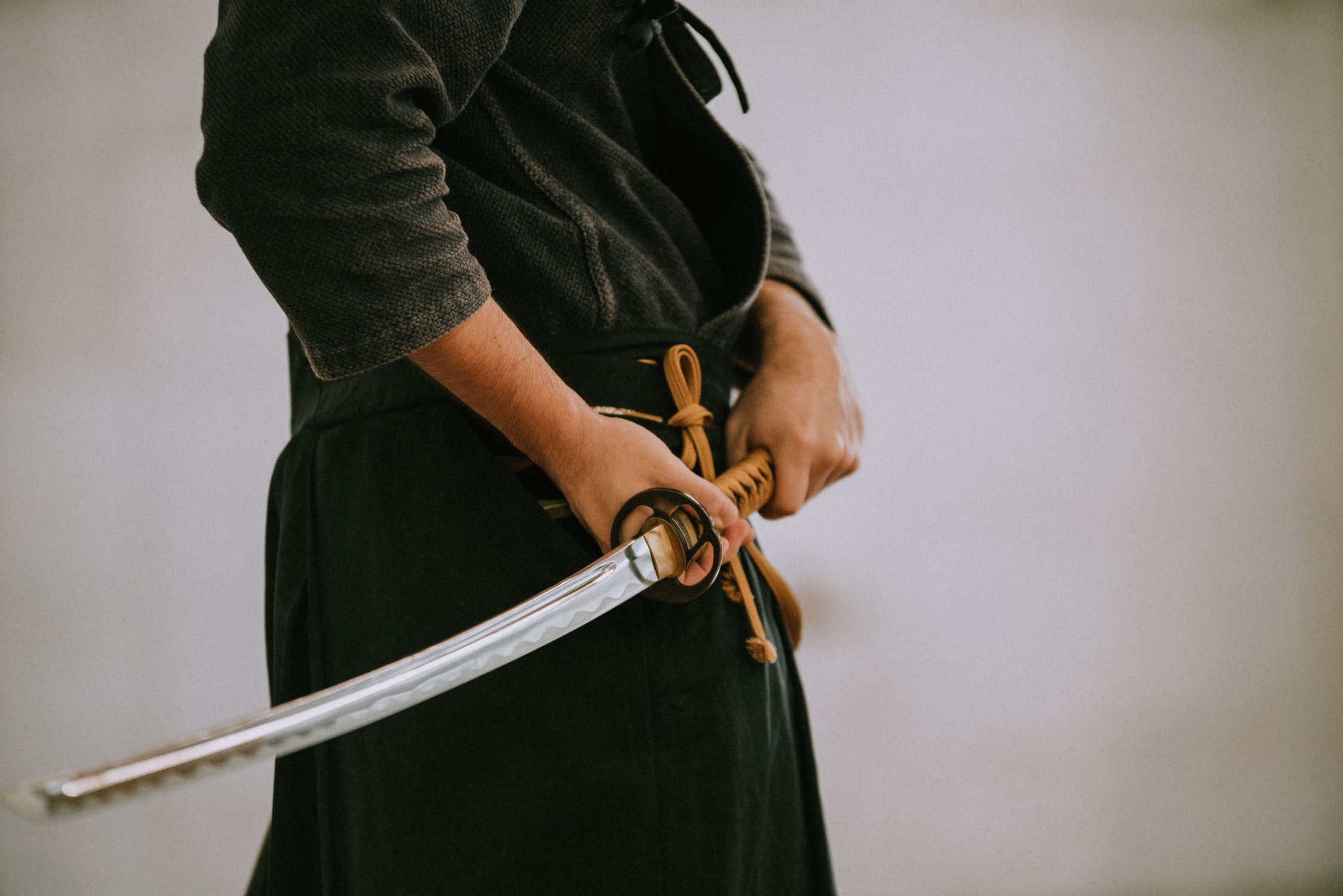 Japanese people worry about making mistakes too much.

I’m talking to many foreign people in English on my YouTube channel.

Then, some Japanese audiences criticize that my pronunciation is wrong, my English grammar is wrong, etc.

They always criticize the imperfections.

Criticisms are always from Japanese audiences.

Such a characteristic of Japanese is originated from Japanese education system.

Correct or incorrect. That’s it.

So students don’t want to make any mistake. They hate defect.

They don’t want to challenge something. They are conservative.

But what is value?

I’m neither a professional interpreter nor translator.

Who wants English preciseness like textbook when you talk to friends?

I speak English in Japanese accent because I’m Japanese, of course.

I’m not American or British.

Because many Western people have an image of Japanese people being intelligent.

If you are Japanese, don’t hesitate to speak English with Japanese accent.

If you meet people who finds fault with your accent, you should ignore them and keep distance from them.

You don’t have to get along with such people.