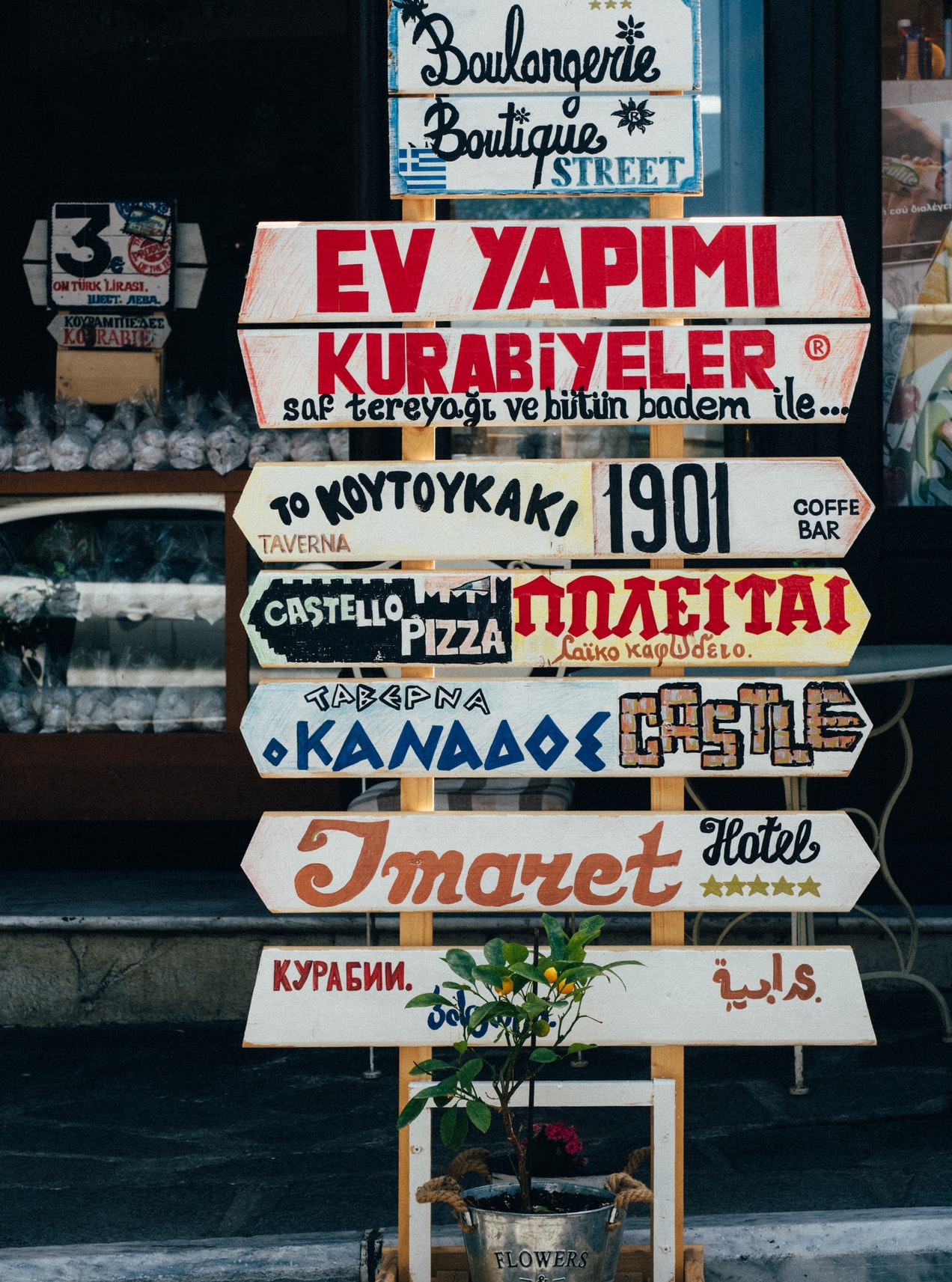 I’m talking to foreign people in many languages in this YouTube video.

There are 14 languages in all.

But I can’t speak all these languages fluently.

I can only say a few greetings like “Hello” and “Thank you” except for English and Japanese.

But it’s a good way to please people from these countries.

It’s better than nothing to say something in their languages.

Then, how can you learn their languages?

One of the good ways is just asking them how to say the language.

For example, “How to say “Hello” in your language?”

I asked many foreigners in such a way.

Then I learned greetings in many languages.

Because you can communicate foreign people more friendly.

And you can experience the countries culture by learning their languages.