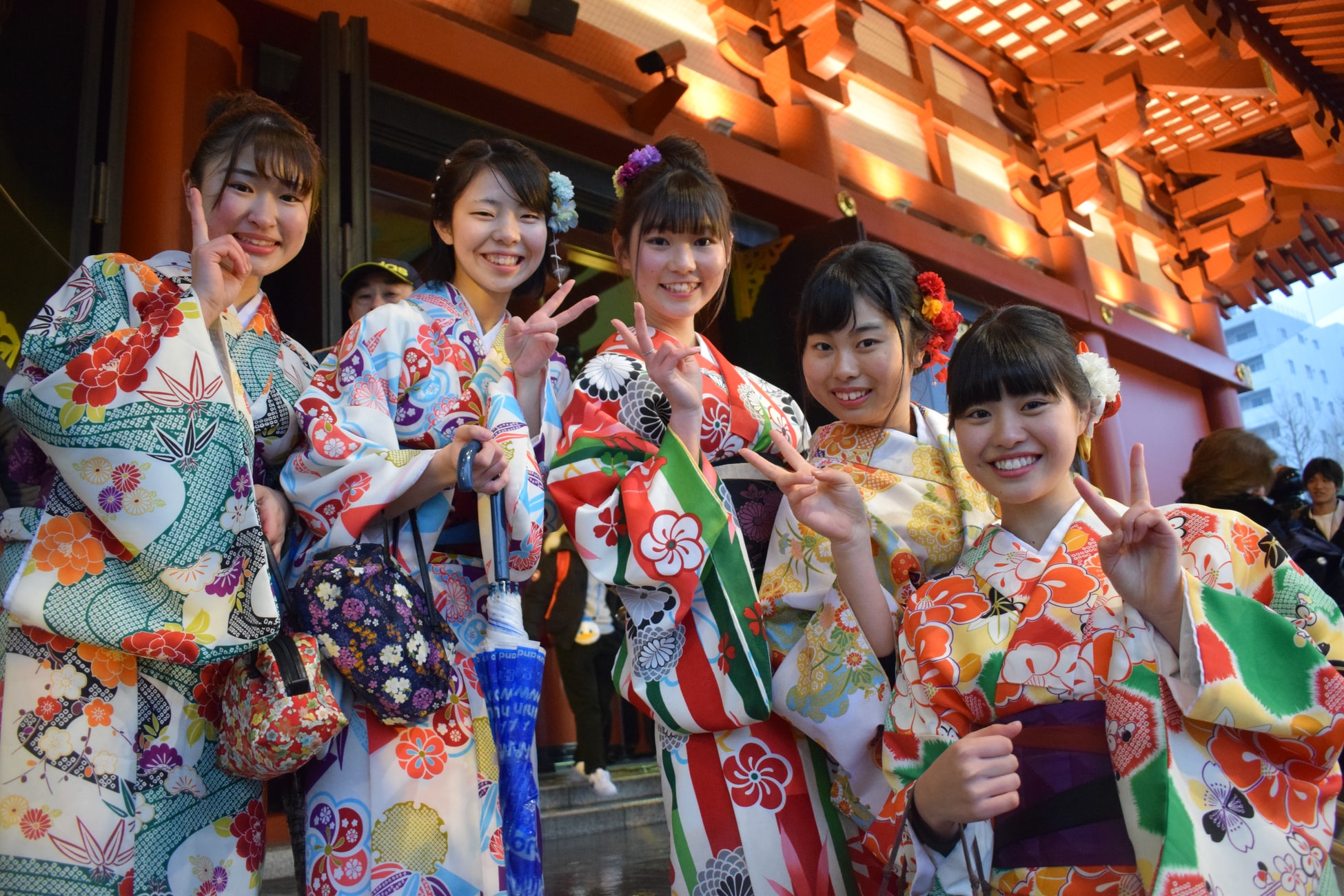 I think there are 3 reasons for this.

Second, there are few opportunities to speak English in daily life. Because of geographical features in Japan, it is difficult to come to Japan from foreign countries historically. The number of foreign people is small in Japan as I explained in the past article.

Japan should be more open to foreigners

Third, the features of the Japanese language and English are completely different. Both grammar and pronunciation of the two languages have nothing in common. That makes learning English difficult for Japanese people.