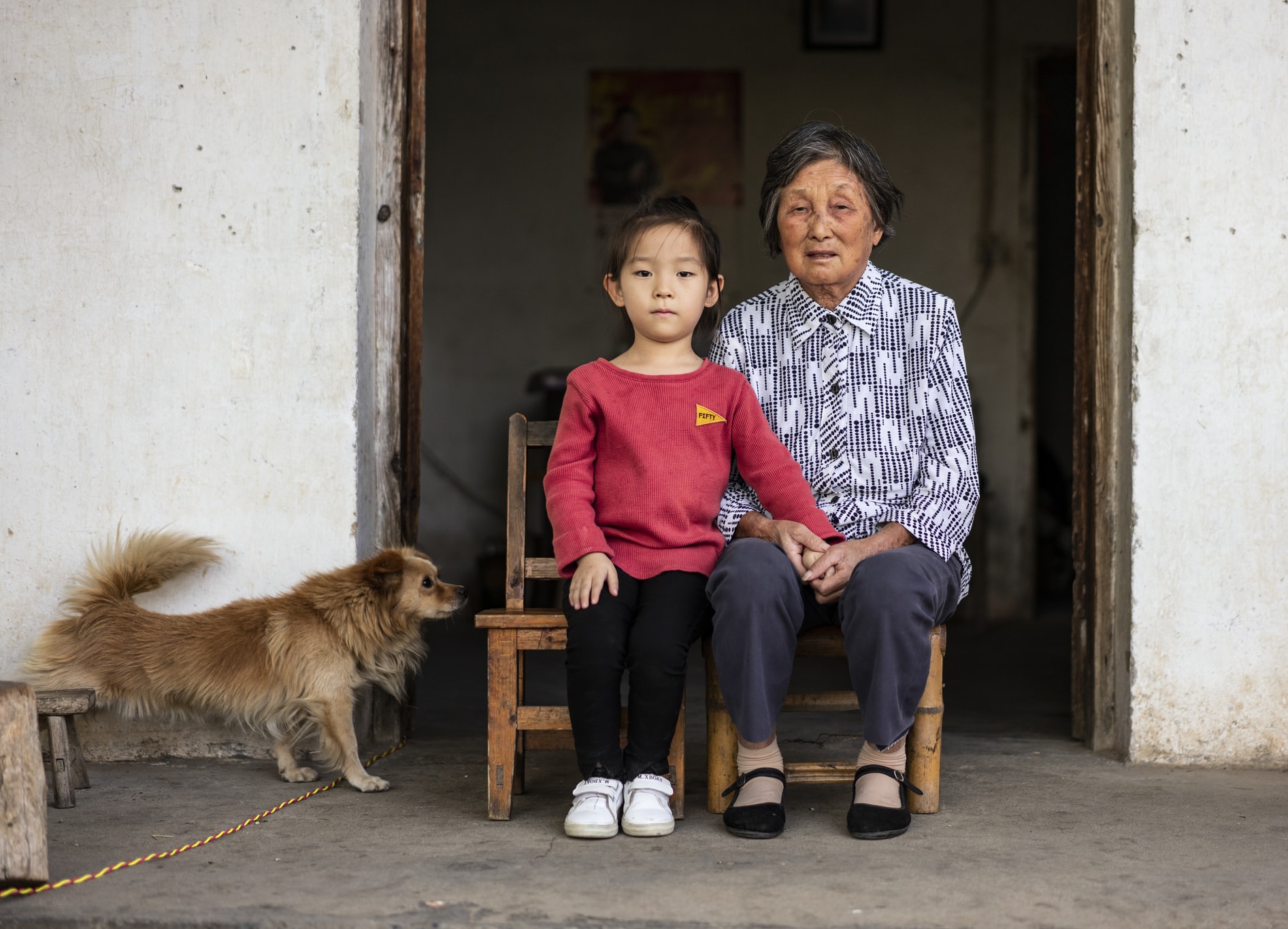 Takafumi Horie is one of the most successful entrepreneurs in Japan. Unfortunately, it seems that his achievement is not fairly evaluated in Japan. But I was greatly inspired by his way of life and I started my own business based on his thoughts.

He said that Japanese people really care what others think. Then, they hesitate to act differently from others and they don’t want to challenge themselves to new things. If they fail to try something, others might laugh at them, they are afraid of that situation so much. So, why they care what others think? Because they have too much pride. Some Japanese people should consider swallowing their pride.

Thanks to him, I made up my mind to quit a big Japanese company and started my own business so I would be able to do what I want to do. It means that I left a steady job and became a freelancer without any income at that time. In less than a year after I quit the company, I came to be able to live without any troublesome job. Until I got my business on track, I made various mistakes and I was embarrassed many times. But that’s not a problem, I don’t have to care about it.

And now, I try out a new thing where I expand my business to the world using English. Even if my English skills are poor, my YouTube channel has 6,000 subscribers. Some viewers laugh at my poor English, but I don’t care about it. I’ll just work hard to do all I can do. It is a waste of time to be concerned about how I’m perceived by others.