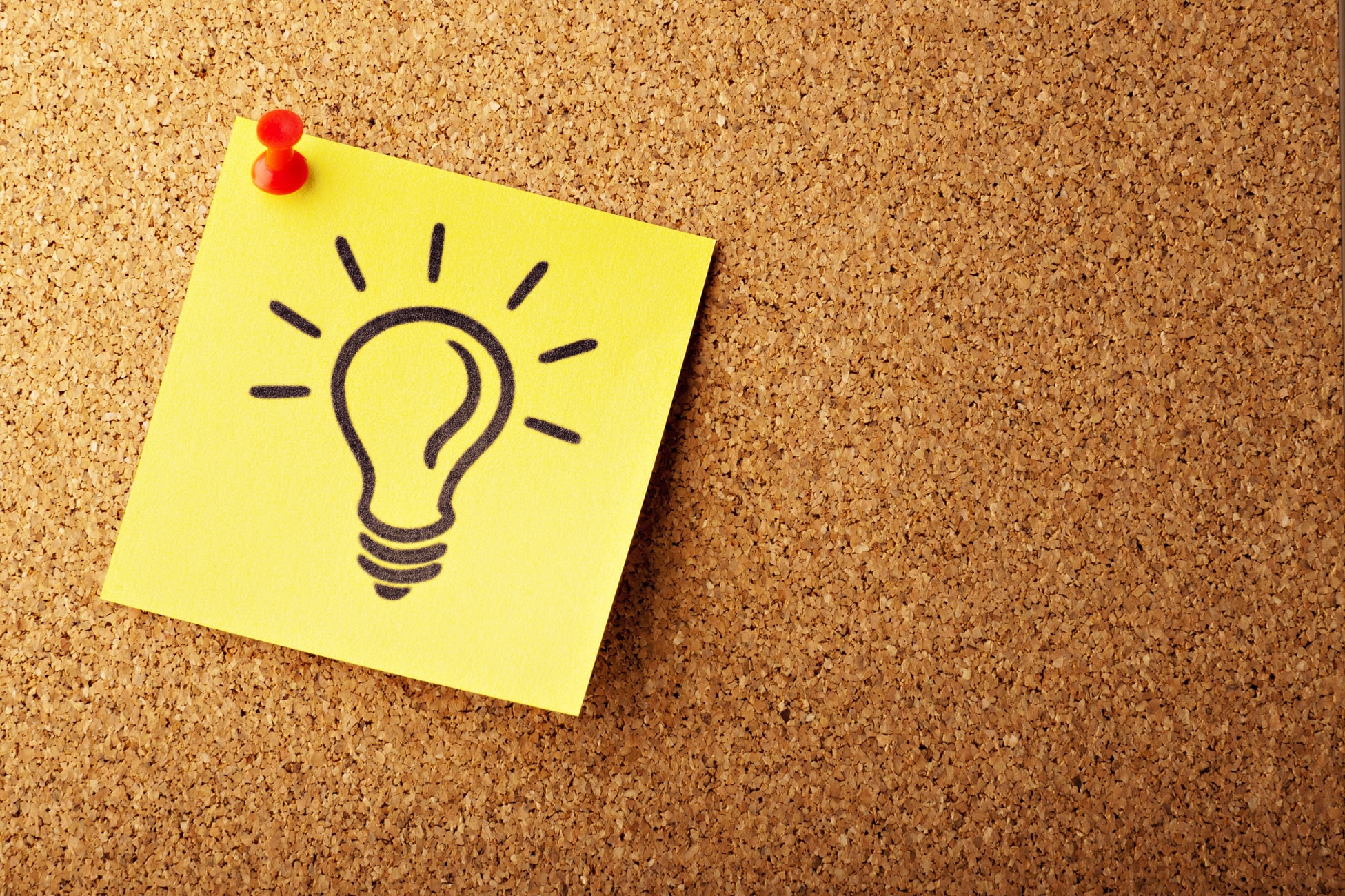 Many people come up with good ideas for business. But the ideas are rarely put into practice. Because it is much more difficult to execute ideas in reality than to generate ideas.

There are many critics in the world, especially on the internet. They just give their opinions, but don’t execute anything. Just criticizing without action is meaningless. Anybody can do that.

I had a friend who advised me something. It is a good thing to advise other people. But he didn’t act anything. He hasn’t succeeded yet. Just generating ideas makes no money. Implementation of ideas could money.

Some people say to successful people “I have come up with that idea before”. But it is no use saying that. Losers have bigger mouths.

If you start a business and release it to the world, some people relentlessly criticize you. You don’t have to listen to such people who don’t execute ideas by themselves. You’d better ignore them and focus on implementing your ideas.