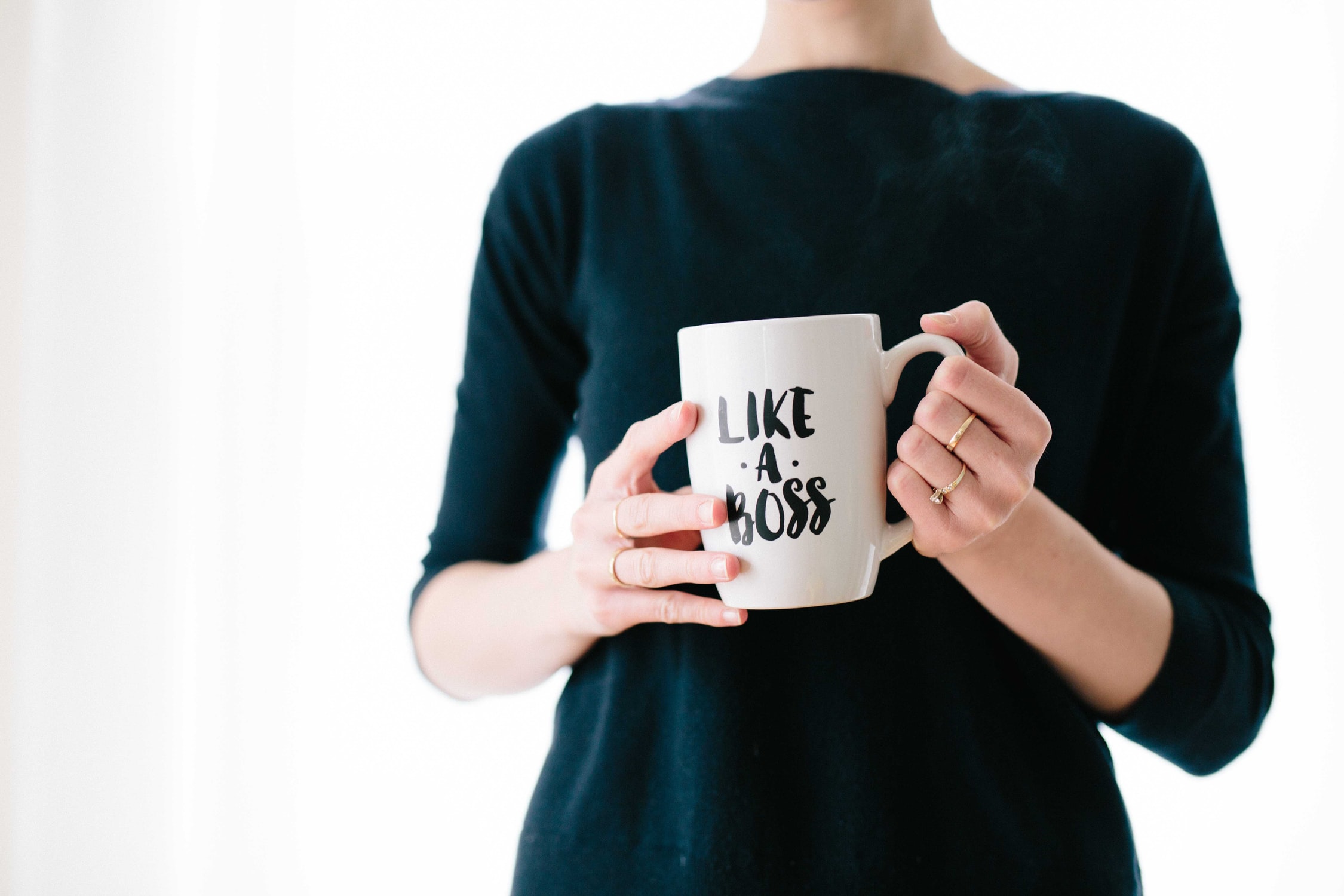 Many people are interested in launching a business. But some of them don’t think they are cut out for entrepreneurs. Then, they would give up doing business before they try to do that. The problem is not the skills, but the mindset they have. They just think that they wouldn’t be able to do business. But no one knows that yet.

I can say your mindset could change through experiences. For example, let’s think of the case that a person who is thought of as an averaged employee gets promoted to a manager. The person would seem to be an unreliable manager right after the promotion. But he/she gets acting like a manager gradually. It is because of his/her experiences as a manager. The same is true of starting a business. If an employee quits his company and starts a business, he/she would begin to behave as an entrepreneur after a while.

For my experience, I was a mere employee who doesn’t have a proper mindset for doing business. But now, I have an entrepreneur’s mindset. It is because of the experiences I obtained through I have worked as a business owner.

So, don’t worry about whether you are cut out for an entrepreneur or not. Experience is the best teacher.