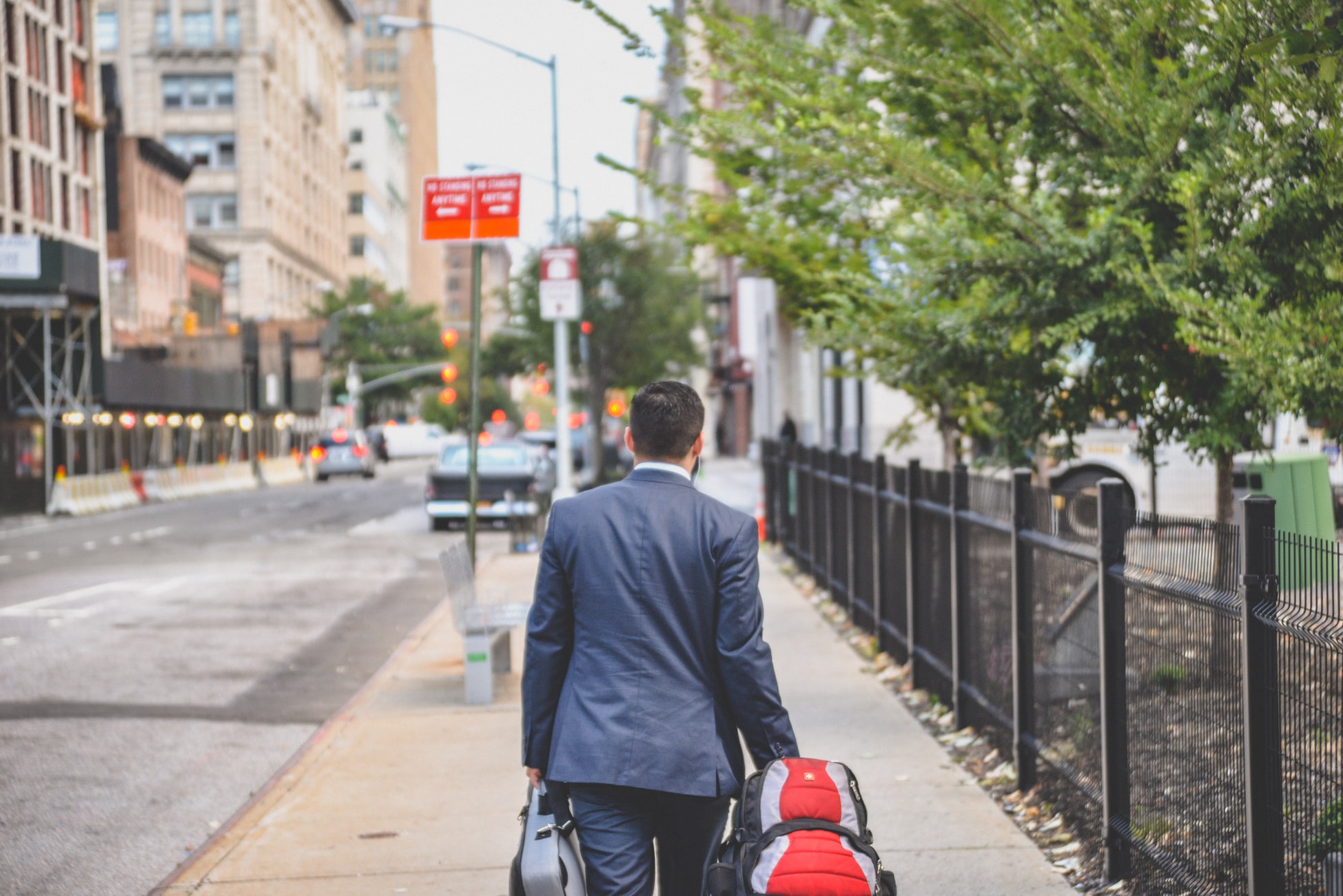 To keep at it, to make an effort, and to continue something patiently are thought as great. They are virtues in Japan. In contrast, quitting is thought of as bad behavior. So many people continue working at the same companies until they retire. It is common in Japan.

In my case, I quit a major Japanese company after I had worked for 8 years. My bosses and colleagues were opposed to my resignation. I strongly wanted to leave the company. Because it was so stressful to work there. After that, I made up my own business as a freelancer. I became free. I rarely feel stress about my work now because I can do what I want to do. I don’t need to do what I don’t want to do.

To continue something is a great thing, of course. But to start something is also great for your life. You cannot do all things at the same time. Your time is not infinite. To start something means to quit something. Life is short. You should concentrate on doing what you really want to do. Do you see yourself 30 years later being satisfied with what you do now for the future? If you don’t think so, you’d better quit it and start a new thing.